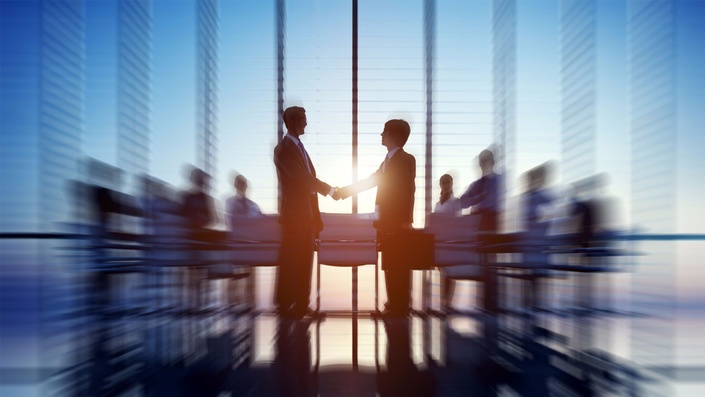 How To Pitch A Book, Show or Script

Secrets To Help You Own The Room and Get The Deal

Fran shows you how to be confident and ready to make the sale whether you're pitching a book, a TV show, a screenplay or YOURSELF. You'll learn how she been able to sell books, TV shows and much more! 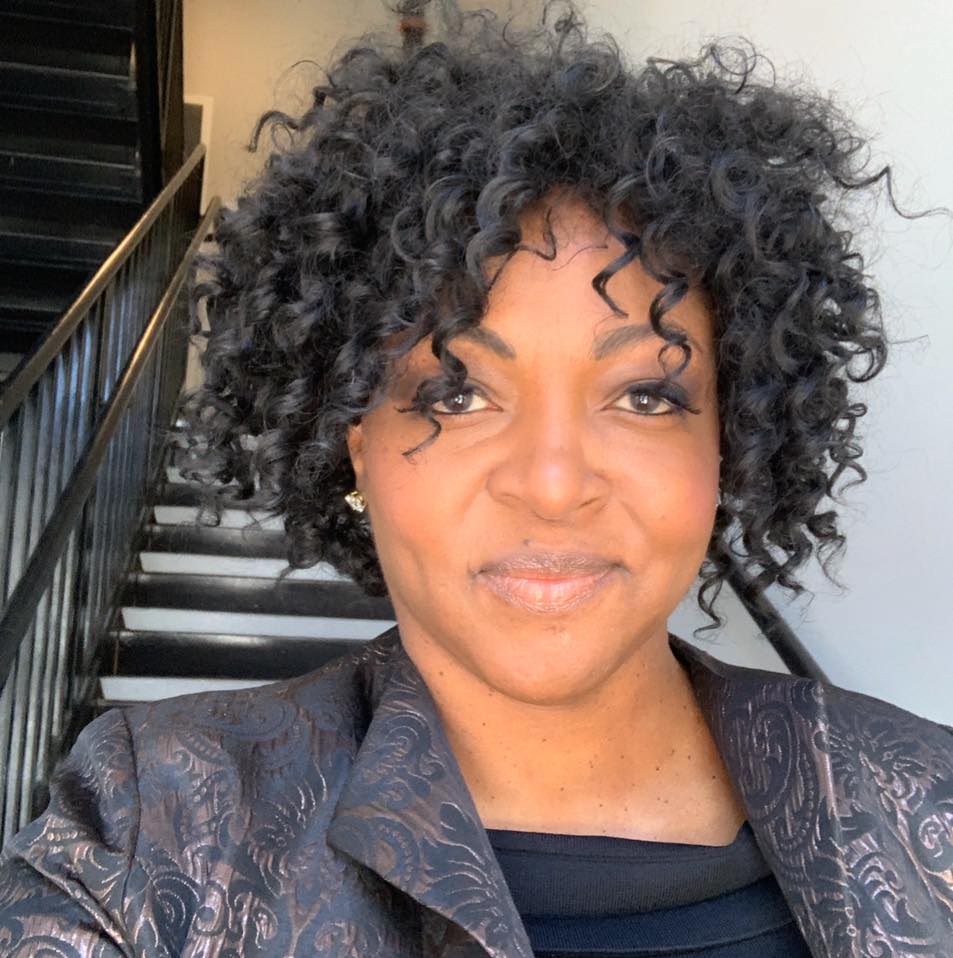 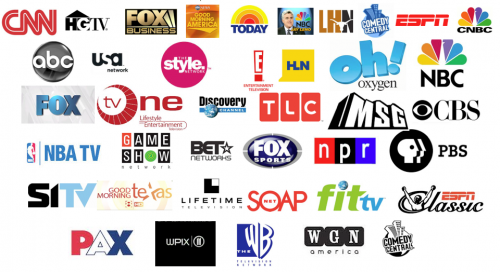 The author of more than 20 books and over 100 digital products & courses, Fran's also taught filmmaking and screenwriting at SXSW, Austin Film Festival, Moondance, Capital City Black Film Festival, Creative Screenwriting and many others. She's also a real estate developer whose company is currently developing a slate of sports facilities, the first set to open in 2022.

First Section
Available in days
days after you enroll

When does the course start and finish?
The course starts now and never ends! It is a completely self-paced online course - you decide when you start and when you finish.
How long do I have access to the course?
How does lifetime access sound? After enrolling, you have unlimited access to this course for as long as you like - across any and all devices you own.
off original price!